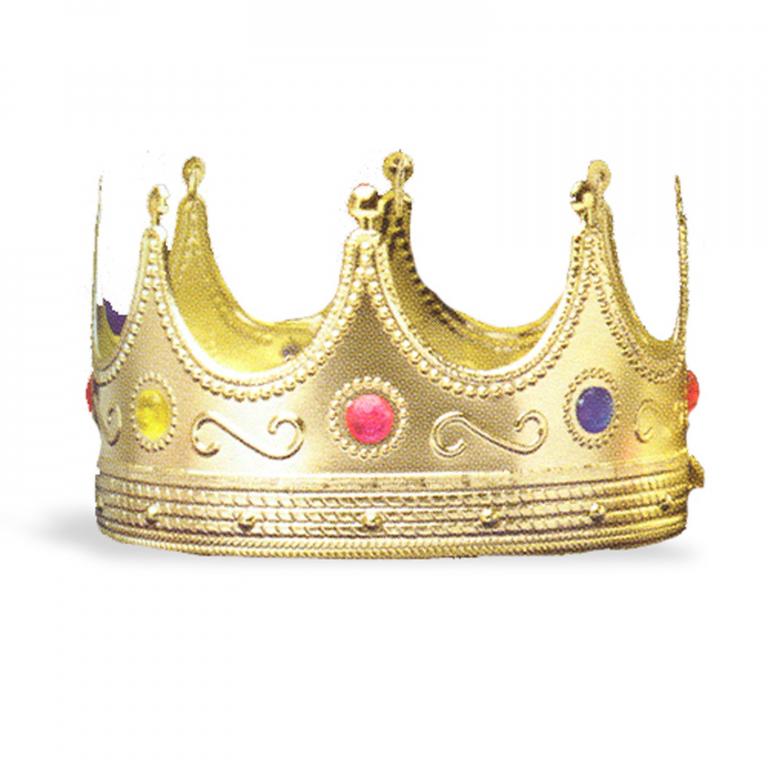 This shaking is not for destruction, but for transformation

Word about the corona virus

Concerning the corona virus, the Lord would say, "When I am lifted up I will draw all men unto Me" (John 12:32). This text refers to Jesus being lifted up on the cross. As I waited on the Lord however, I kept seeing the replica of a poisonous bronze snake being lifted up on a pole: "So the Lord sent poisonous snakes among the people, and many were bitten and died. Then the people came to Moses and cried out, ‘We have sinned by speaking against the Lord and against you. Pray that the Lord will take away the snakes’. So Moses prayed for the people. Then the Lord told him, ‘Make a replica of a poisonous snake and attach it to a pole. All who are bitten will live if they simply look at it. So Moses made a snake out of bronze and attached it to a pole. Then anyone who was bitten by a snake could look at the bronze snake and be healed” (Num. 21:6-9).

The serpent and God’s judgement on it
The book of Genesis tells us that it was the serpent that was responsible for death, destruction, sickness and disease entering the world. The serpent lied and Adam and Eve chose to act independently of God: “‘You won’t die!’ the serpent replied to the woman. ‘God knows that your eyes will be opened as soon as you eat it, and you will be like God, knowing both good and evil’” (Gen. 3:4-5). This is the same spirit that Isaiah talks about: “How you are fallen from heaven, O shining star, son of the morning! You have been thrown down to the earth, you who destroyed the nations of the world. For you said to yourself, ‘I will ascend to heaven and set my throne above God’s stars. I will preside on the mountain of the gods far away in the north. I will climb to the highest heavens and be like the Most High’” (Isa. 14:12-14).

Jesus’ attitude was completely different: “So Jesus said, ‘When you have lifted up the Son of Man on the cross, then you will understand that I AM he. I do nothing on my own but say only what the Father taught me. And the one who sent me is with me - he has not deserted me. For I always do what pleases him’” (John 8:28-29). In Numbers 21 God took the very thing that was the source of death and destruction, and by His power, transformed it into a source of life. Much later, Jesus’ death on the cross and resurrection became the ultimate source of life for us all.

God’s judgement on the snake in Gen. 3 was clear: “Then the Lord God said to the serpent, ‘Because you have done this, you are cursed more than all animals, domestic and wild. You will crawl on your belly, grovelling in the dust as long as you live. And I will cause hostility between you and the woman, and between your offspring and her offspring. He will strike your head, and you will strike his heel’” (Gen. 3:14-15). What I didn’t realise when I had this vision is that the Wuhan Province where the virus started, is where China was dedicated to the serpent. God is busy exposing the works of this serpent (death, destruction and destabilization) in our times.

I believe that God is trying to speak to us through the corona virus. What I hear Him saying on both a macro and personal level is:

Shaking
God is shaking things at this time. He is the One behind the shaking. This is as true for us as individuals as it is for our nations: “When God spoke from Mount Sinai His voice shook the earth, but now He makes another promise: ‘Once again I will shake not only the earth but the heavens also.’ This means that all of creation will be shaken and removed, so that only unshakable things will remain” (Heb. 12:26-27). The Greek word for ‘removed’ in this verse is ‘metathesis.’ This means “to move from one place to another” in this context. However, it also means “change.” [Strong’s Greek Lexicon, G3331]. This is important because this shaking is not meant for our destruction (even though it hurts) but for our transformation.

In this season in which God has pressed the pauze button on our economies and our lives, it is time to allow Him to work deeply in us, to root out all of our fears, pain and busyness. As we do, He will change and prepare us for the major positive moves of God that await.

Also published on the elijalist.
Arleen Westerhof
Ellermanstraat 30
1114 AK Amsterdam-Duivendrecht
We use cookies to ensure that we give you the best experience on our website. If you continue to use this site we will assume that you are happy with it.Ok